Prior to the 1950’s, waterskiing was a sport that was largely reserved for those fortunate enough to live on a lake.  It was a Sunday afternoon kind of sport with water-skiers sharing the lakes with anglers and other boaters who took advantage of sunny skies and warm temperatures to enjoy the outdoors.  Generally around Labor Day, boats and skis were put aside and packed away until the following spring. 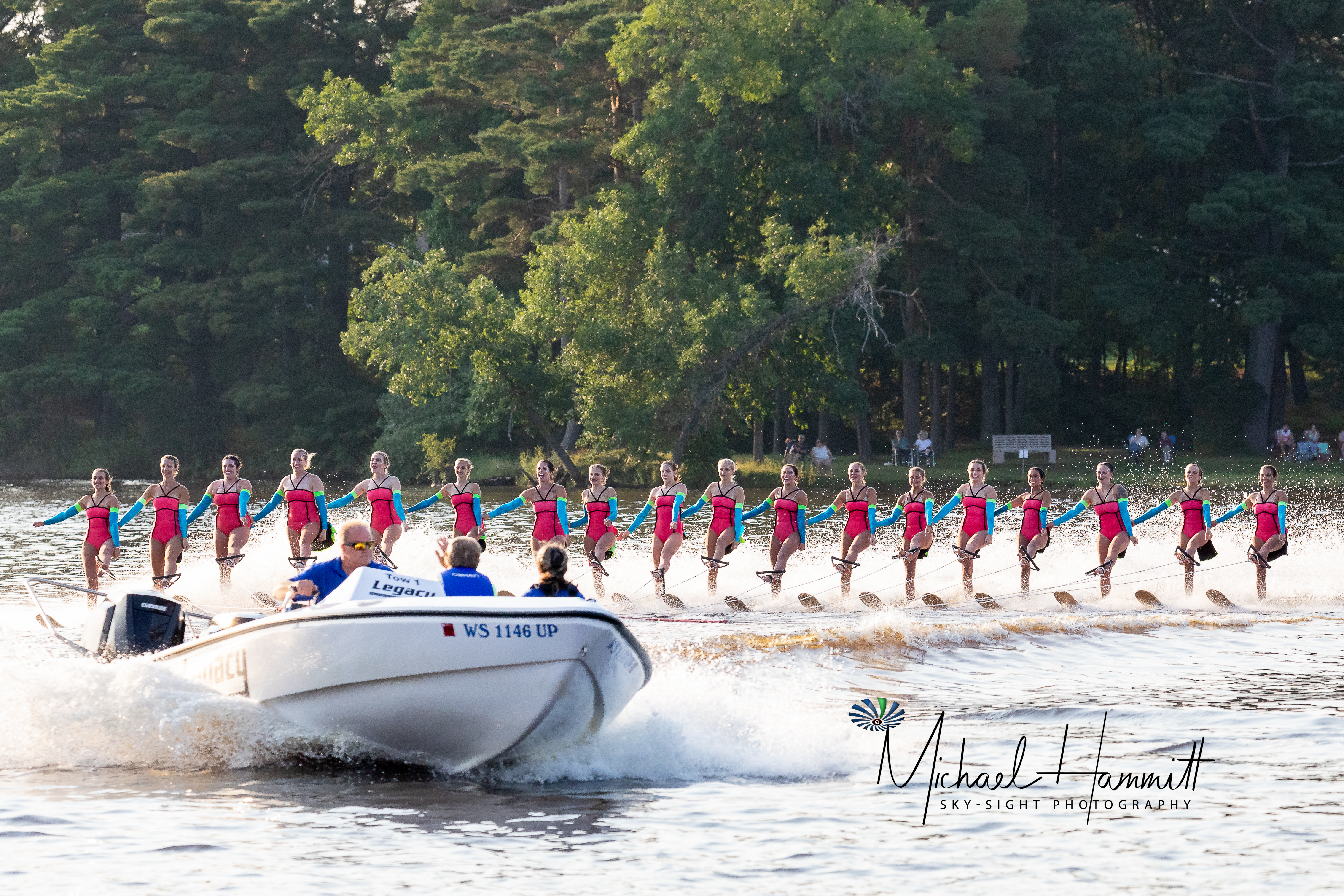 According to Scott D. Coley, executive board member and college chairperson of the WI Water Ski Federation, credit for the explosive growth and popularity of show skiing can be placed at the feet of entrepreneur and entertainment impresario Tommy Bartlett.  “The success of our show clubs is directly related to his [Bartlett’s] influence,” stated Coley, who nominated the late showman for induction into the Wisconsin Athletic Hall of Fame.

A native Wisconsinite, Bartlett began an illustrious livelihood in radio broadcasting before he had completed high school.  World War II interrupted his broadcasting career and in 1947 Bartlett returned to his first love, radio broadcasting. Originating from Chicago, his “Welcome Traveler” show enjoyed a national audience and quickly became one of the top rated shows of its era.

Bartlett ski shows played a dramatic role in making the Wisconsin Dells the tourist mecca it is today, and the ski shows which have traveled the world over have spawned interests in waterskiing.

Even before Bartlett brought his professional company to the Dells, local amateur ski clubs were attracting audiences to their shows presented throughout the summer months.  The MinAquabats Club from Minocqua was one of the first clubs to organize and charter in the very early 1950’s and their performances on the lakes in this northern community have been delighting audiences for decades.

Active membership on any show ski team requires a substantial commitment of time and effort.  In addition to the regularly scheduled performances, skiers are obligated to attend practices on dry land during the off-season and on the water beginning in early May.

According to Cathy Luiting, an icon who skies for the Janesville Rock Aqua Jays, it takes time on the water to establish the “team mentality” needed to execute the intricately choreographed drill of some 50 skiers behind up to five boats.  Dance numbers are rehearsed for months prior to actual in-water performance, and skiers are encouraged to develop their own regimen of fitness and endurance on an on-going basis throughout the year. 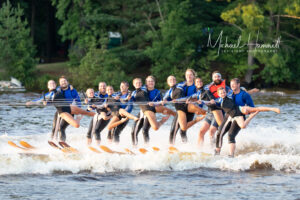 Members of the various ski teams range in age from four to upper 60’s, and the rosters of many organizations number around 150.  Nor all members are actual skiers, however, since it takes a true team effort to launch a ski team.  Drivers are needed for boats and barges, costumes need to designed, made, and cared for, make-up applied, props built, sets & backdrops set up and broken down each show, sound booths manned, and more.  Membership on a team is truly a family affair.

What lies ahead for this popular sport?  Nothing but growth, according to all the authorities.  Ten of the eleven Big Ten universities now put competitive Collegiate teams on the lakes in spring and fall, new clubs are being chartered, and existing clubs are expanding.

Promote Your Page Too 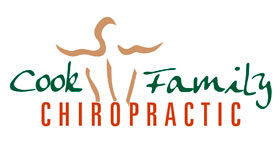 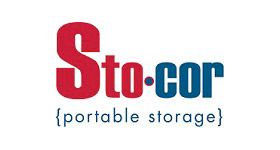 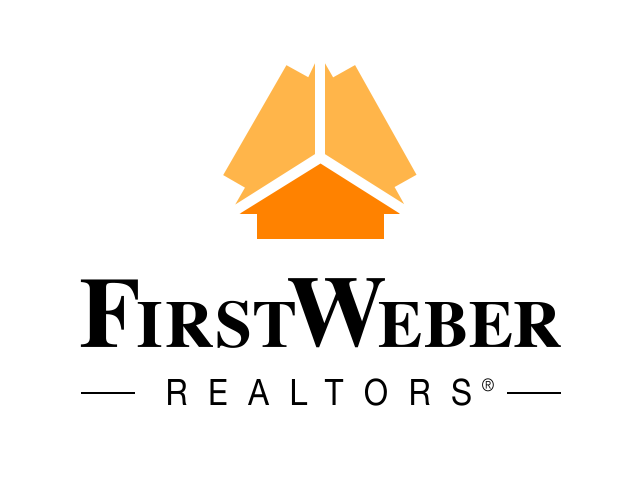 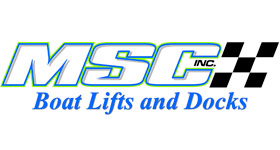